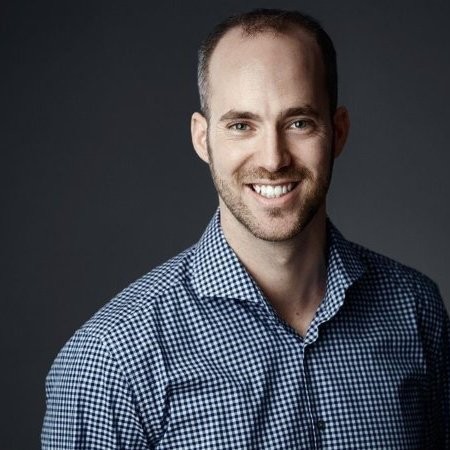 Dr. Henri LeBlanc is originally from Memramcook (NB). He graduated from the Health Sciences program (DSS) at ‘Université de Moncton’ in 2001, and received his Doctorate in Medical Dentistry (DMD) in 2005 from ‘Université Laval’. He was awarded the American Academy of Oral Medecine award.

Dr. LeBlanc furthered his education by enrolling in a multidisciplinary residency training program at McGill University’s Royal Victoria Hospital, which he completed in 2006. He also did an internship in a private orthodontics office from 2007 to 2008. Dr. LeBlanc is a passionate student of dentistry. He loves to learn, teach as well as deliver the latest medical and dental procedures that will benefit his patients.

During his spare time, he enjoys running, hockey, alpine skiing, travel and spending time with his family and trusted dog Whistler!